How it all started...

Sparks Christian Fellowship was one of three church plants from Reno Christian Fellowship back in the late 1980’s and early 90’s (we no longer have any ties with them, but maintain a good friendship).   Scott Parker, the Youth Pastor at RCF, took a 9-month sabbatical to complete his Masters Program at Talbot Seminary in the Los Angeles, CA, area.  Upon his return he immediately started meeting with people interested in starting a church plant in the Sparks area.

The first of many start-up meetings was held on July 8, 1990, to discuss the vision for a Sparks church.  A temporary facility was found and Sunday night services began in September of 1990 in a Lutheran church in Sparks.  A permanent leased facility was found in the Greenbrae Shopping Center in Sparks, and a remodel process began (we leased for ten years).   We started our first Sunday morning service in September of 1991. By the time, we moved into our remodeled facility, membership had grown to about 300.

After five years in our leased facility, we acquired more square footage from our landlord and remodeled again.  We managed the project ourselves using outside contractors and the help of lots of church volunteers.  This second remodel took over 3 years (done in stages) at a cost of over $750,000, and resulted in a facility that was 28,000 square feet with a seating capacity of 550 people in the auditorium.

Ultimately, we purchased the strip mall center where we were leasing and initiated plans to expand into adjoining space which has more than doubled our previous space, including a new 1300-seat auditorium.  We feel very blessed to have this enlarged facility to serve the Body of Christ here at SCF, as well as our Reno-Sparks community. 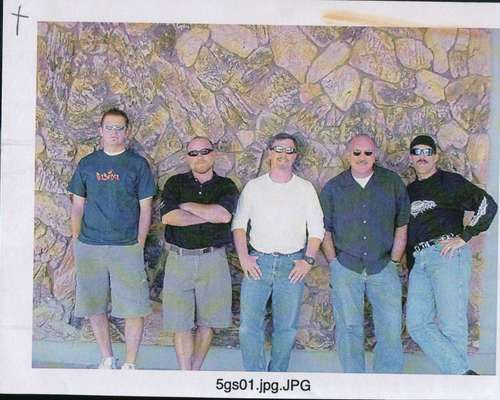 We are a community of hope and healing || We welcome everyone who comes through our doors
God’s word is the life-giving authority || We trust and obey it
God passionately loves all people || We do anything short of sin to share the hope of Christ
God calls us to love all people || We spread hope by meeting tangible needs both locally and globally
We are not meant to follow Jesus on our own || We pursue authentic, deep-spirited relationships in small groups
God calls us to give our very best || We lead the way with generosity
We take God very seriously, we just don’t take ourselves too seriously || We laugh often and pursue God with everything we have

The SCF statement of faith is not new or innovative but has its roots in 2000 years of historical Christianity. These doctrines, or “core beliefs”, are in the center of evangelical theology and are not speculative, evolving or tradition-based. We try not to wander far from these core beliefs of the Bible, or engage in arguments over the many divergent views on the more obscure doctrines or teachings found in the Bible. We hope that in these other areas a spirit of love would prevail so that Christ followers can come to their own view of these sometimes-difficult areas.

Join us every Sunday as we gather to worship together at 10:00 am.